Oh dear I don’t seem to have posted anything here for ages! I have managed a couple of races over the last few weeks and we’ve done a bit more orienteering.

The Headington 5 on 31st August was a full five miles this year and good fun, met up with Maria, Barbara from VRUK and her husband Marco from VC&AC. I managed 42:26 which counts as a fair effort at the moment. Last Sunday I ran the Oxford Half finishing in 1:55:56 2078th of 4461 which I was happy with. The new route, bands along the way and a send off from Sir Rodger Banister all made for a good day.

We returned to Wendover Woods for Saturday Series orienteering 13th September and I managed 8th of 16 56:56 so a lot better than my last event there. Felt I did ok but obviously out of my league at my first go at street orienteering in Didcot on 25th August, 50th of 55 starters and 51 finishers – good fun though 🙂

Meanwhile I’ve pulled out all the stops to get this blooming frozen shoulder behind me. I’ve been having private treatment from a NAT specialist for a while now and have seen the first signs of improved range of movement. I’ve also been seeing an NHS physio (after a 7 week wait) who has been setting me some challenging stretch routines which are also helping. I’ve seen an occupational health doctor from work so they know I’m not exaggerating the condition. I have tried to made it clear to the boss that I don’t intend to crawl about on the floor, over-reach or twist myself into contortions as a regular part of my job any more. I’m beginning to hope I’ll be back to normal by early next year though every little twinge in my good shoulder has me worrying that one might be next! 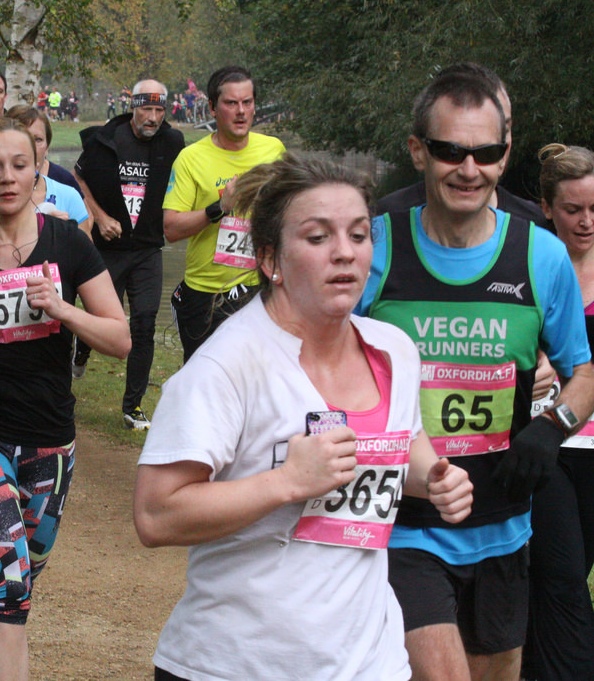 Oxford Half – photo by Barry Cornelius 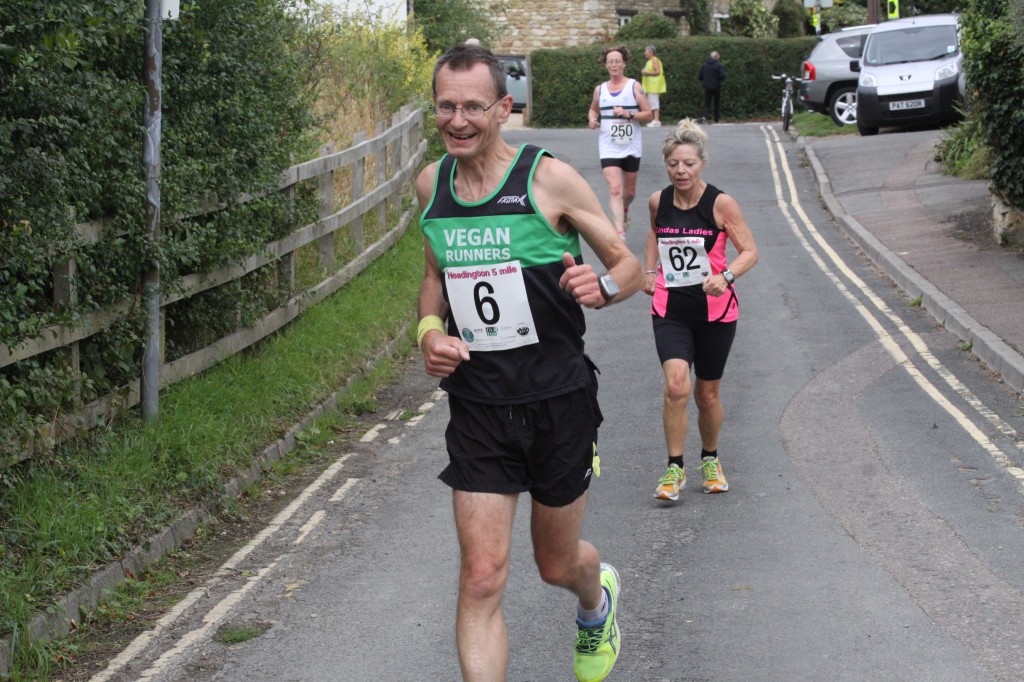