Here are some PDF scans of old books and stuff you might find interesting, note that some of the downloads are quite large to retain legibility.

‘Arrivee #26’ June 1989 – The magazine of Audax UK. BASIC code for a program to work out control timings. A call for LEL volunteers and more:

‘Arrivee #33’ Summer 1991 – The magazine of Audax United Kingdom. ‘Have you ridden round the clock yet?’ The Elenith 300. Letters – ‘A suggestion .. that we should encourage cyclists to attempt events on fixed wheel!

‘Arrivee #39’ Winter 1992. In which the new for 1993 Audax UK Fixed Wheel Challenge is announced, AUKs ‘rampant parrot’ logo is disparaged and the cover photo tells of miles in the saddle:

‘Why I Am A Vegetarian – An Address Delivered before the Chicago Vegetarian Society’ written by J.Howard Moore 1895:

Why I Am A Vegetarian by J. Howard Moore

‘A Simple Primer on Common-Sense Vegetarianism‘ by Henry Light (for 20 years captain of the Vegetarian Cycling and Athletic Club). Probably 1930s?:

‘The Vegetarian News – The Official Organ of The London Vegetarian Society‘ April to June 1943 discussing such topics as ‘The Protein Problem’ and ‘Diet in Pregnancy’: 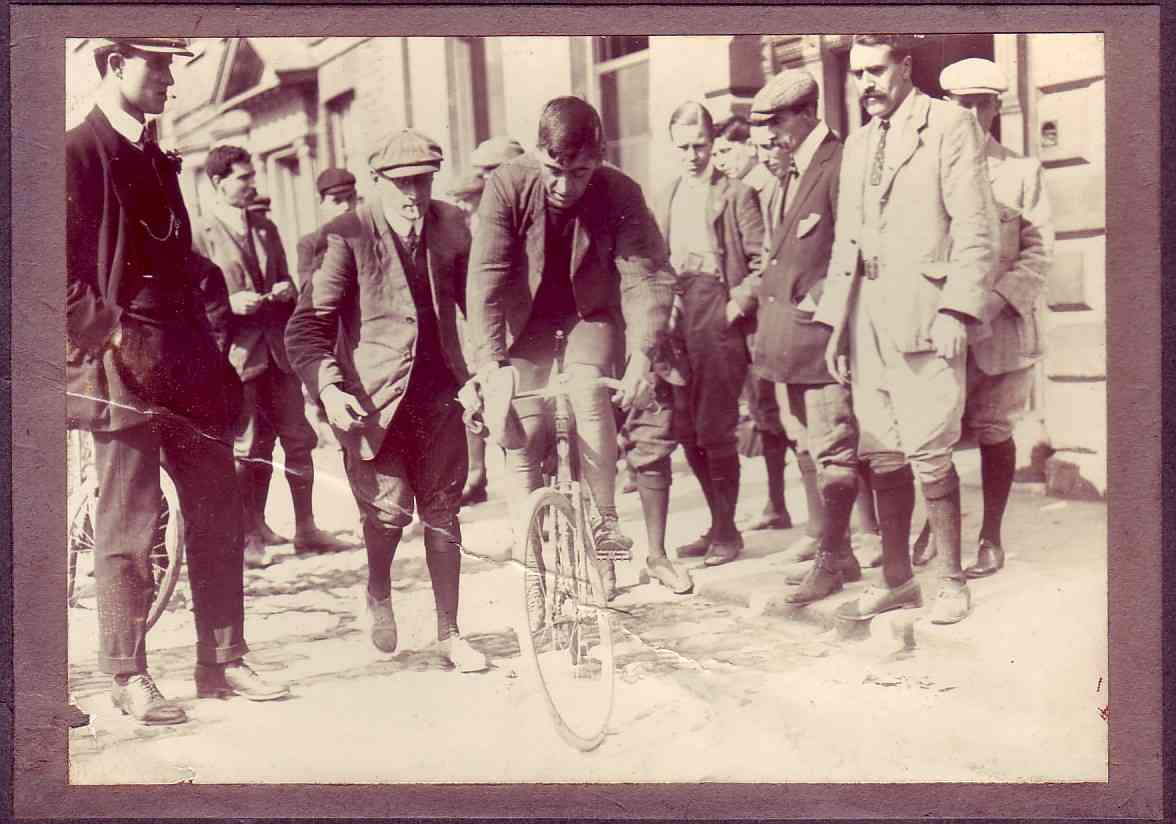 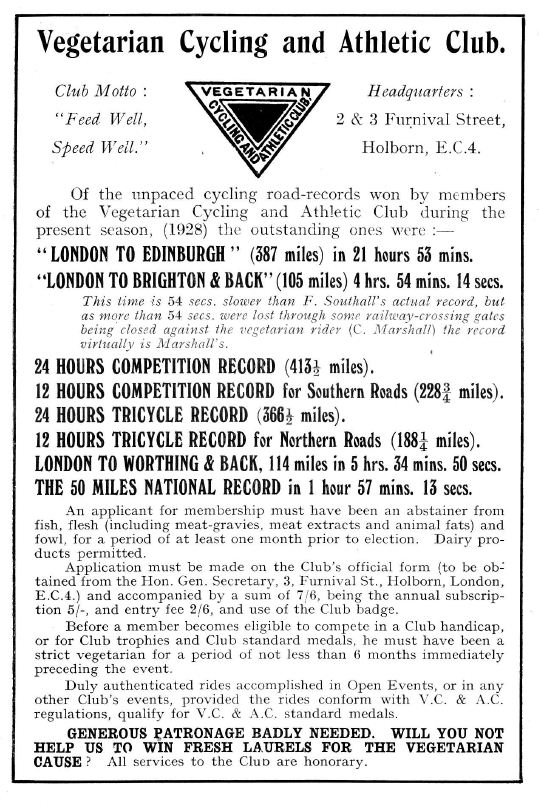