Well I’ve not done a lot over the Xmas break so far and I’m not planning on doing much with my remaining week off work. I seem to be tired – as in don’t want to get out of bed before 8am tired – and suspect body and mind are doing some healthy catch-up on sleep lost to my frozen shoulder and early work start over the year.

With the Brighton Half less than 2 months away and it being a targeted Vegan Runners UK event I thought it about time I made myself a training plan. All things considered I’ll be happy with a reasonably dignified finish under 2 hours but I do need to build up the distance a bit to even manage that. Yesterday’s attempt at a decent parkrun – no beer the night before and up at 6:30 for breakfast – was a total flop as my determination gave way under the strain of a chilly breeze and a moaning shoulder. 27:29, 63rd of 101, is my worst for a while but at least I didn’t put a lot of effort in so hopefully will be able to struggle round todays planned 10 miler ok. I did receive my red 50 parkrun shirt so was worth turning up for that 🙂 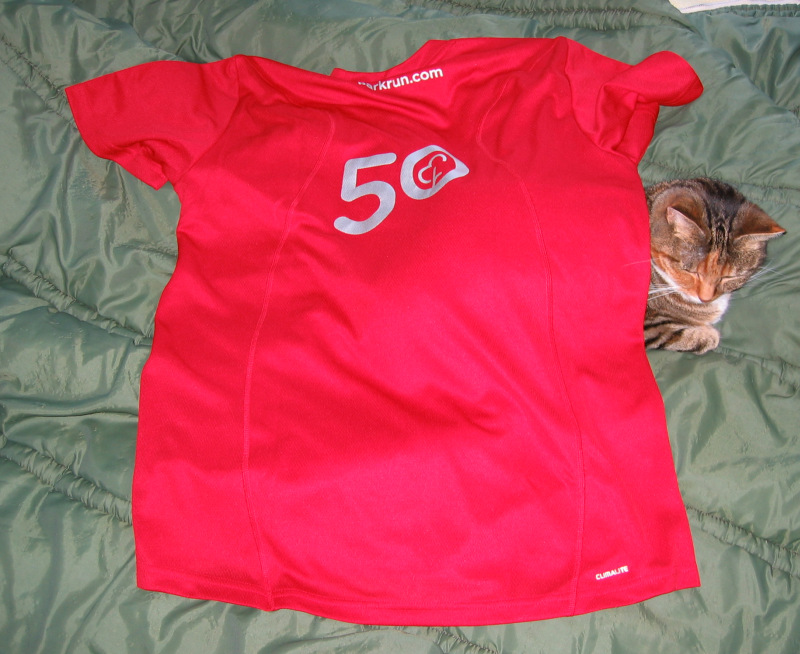 I rashly entered myself for the Oxfordshire Cross Country Championships first weekend of January again as part of a club effort to target various ones across the country. Oddly ours is just over the Warwickshire border in Warmington near Banbury. Maybe I’ll be last this year – I’ve no idea what the course will be like but at least by driving there I get a chance to warm-up probable wet feet instead of taking them home on the bike.

What else have I done? A couple of very short spins out on the road bike which feels very precarious but doesn’t seem too uncomfy shoulderwise so something to build on. Lots of food and beer. Too much playing with the computer and websites – I now seem to be looking after both VRUK and VC&AC websites which is not a problem but I have to avoid getting obsessed with detail and stuck in this chair too long.

Oh and entertaining the cats who are not so keen on going outside for exercise at the moment. Mostly I sit about with them while Jane indulges them with sessions of string play (or is that the other way round). 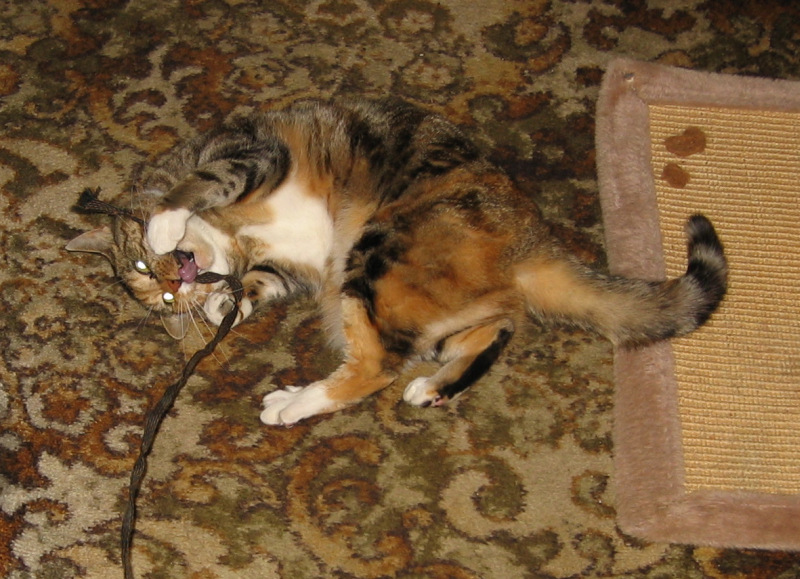 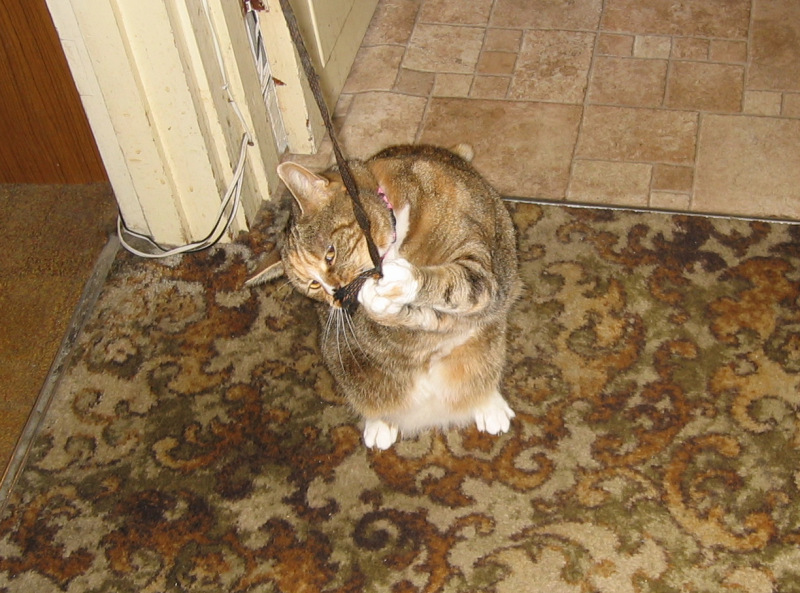